Tourism Industry Development Minister Kate Jones said the Queensland Government was committed to growing events to grow the tourism industry on the Coast.

“Major events bring tourists to the Gold Coast which means a boost to local businesses,” she said. “Today’s results show that our strategy to grow events that will support jobs and tourism growth is working.”

“Cooly Rocks On has become an annual pilgrimage for many people across Australia which is testament to the quality of the event and its offerings,” he said.

“We are a major events city and this is an economic success story for Coolangatta and part of the fabric of the Southern Gold Coast.”

Connecting Southern Gold Coast CEO Josh Martin said he was proud of the growth of the event.

“We want to say thank you to the City of Gold Coast and also TEQ for their support of this incredible festival that delivers a vital boost for local businesses. Their ongoing support is critical to the success this premier five day event while keeping it free to attend,” he said.

“Cooly Rocks On brings to life the Southern Gold Coast by celebrating its rich history and we are proud of the legacy it leaves for the stakeholders in the region. The enormous financial injection the festival gives to a quiet tourism period is remarkable and is something we work really hard to achieve.”

“As a small and dedicated team, I’m enormously proud of this year’s record growth and look forward to going bigger and better in 2020 as we mark the 10th anniversary of Cooly Rocks On from 3-7 June 2020.”

Cooly Rocks On is Australia’s largest rock ‘n’ roll and nostalgia festival, celebrating the music, dancing cars and fashion of the 1950s, 60s and 70s. It is a free community event held on the beachside streetscape of iconic Coolangatta annually in June.

Highlights of the 2019 festival are available here.

Relive the best moments with Shannons at Cooly Rocks On 2019

Cooly Rocked On with Record Crowds

Top events not to miss at Cooly Rocks On 2019

What’s On at the Venues 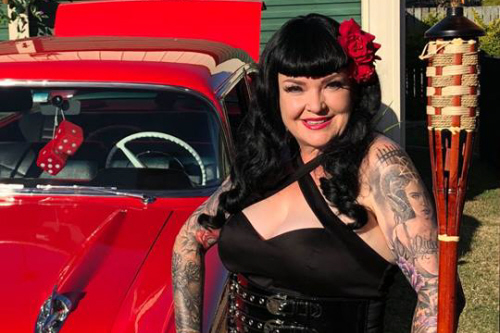 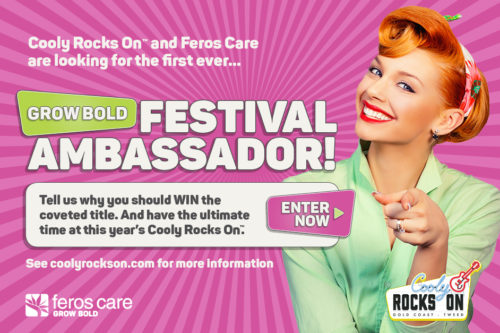 Are you our Grow Bold Festival Ambassador?

Sign up to receive all the latest news from Cooly Rocks On™ Festival.